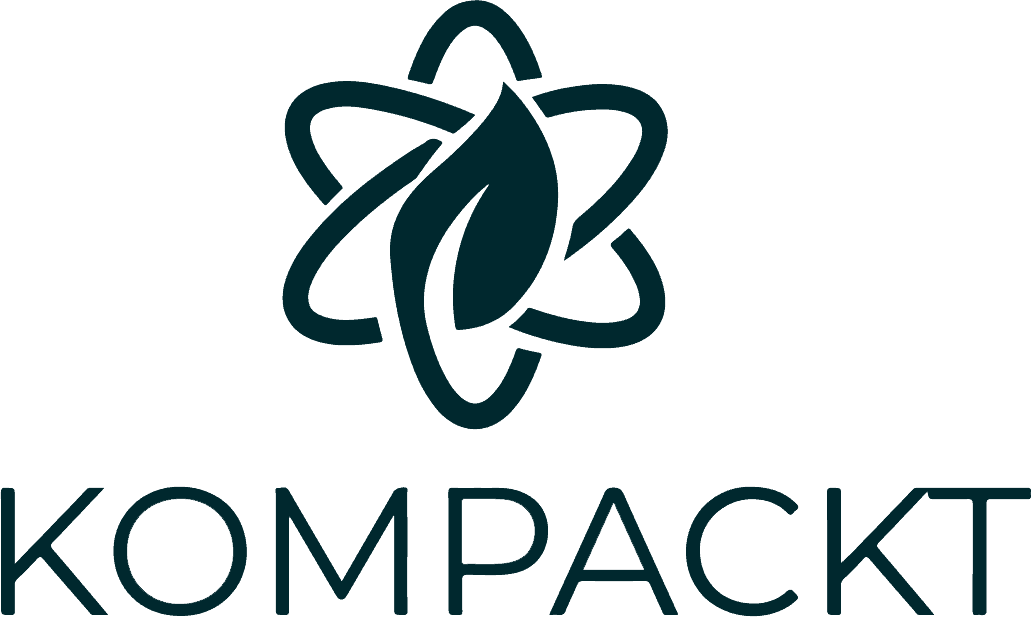 Cheese is one of the Germans' favorite dairy products. So it's no surprise that more and more consumers are turning to the convenience of online shopping to order their favorite cheese specialties to their homes. This makes it all the more important for shippers to create a reliable refrigerated shipping method for the fresh goods. In this way, they enable their customers to take regional products home and enjoy them.

According to new findings, the Corona pandemic has also led to an increase in the consumption of cheese products. For example, an international research study found that consumers are eating more cheese due to increased time at home. One-third of respondents said their consumption increased during this time. According to the study, consumption of sliced cheese in particular had increased by 39%.

Cheese is more diverse in taste and appearance than almost any other food. It can be consumed in a wide variety of forms and at all times of the day. Whether for breakfast in the form of spreadable cream cheese, gratinated, or in the evening as a snack in front of the TV. Cheese is considered an everyday food in many households.

Versatility is growing and consumers are also becoming more eager to experiment. Manufacturers are responding to this with new recipes and flavors. Worldwide, there are around 4000 to 5000 varieties within the groups of hard cheese, semi-hard cheese, sour milk cheese, soft cheese and fresh cheese. Mozzarella is considered the world's most popular type of cheese. The Germans' favorite cheese is Gouda, with 3.7 kilograms per capita.

In addition to the general consumption of cheese products, there is also an increased interest in paying attention to its sustainability and environmental friendliness when buying cheese. Concern for animal welfare is also on the rise. Consumers want to know where their food comes from. Thus, they are expressing increasing interest in cheese production. Surveys show that around 69% of consumers demand that dairy cows be kept in a manner appropriate to their species (Opinion research institute Ears & Eyes).

For around 75% of respondents, the type of farming is also a decisive criterion when buying dairy products (Umweltbundesamt 2021). The majority of them would also be willing to pay more for a higher form of husbandry. As a result, more and more cheese product manufacturers are now tending to keep their dairy cows in a sustainable manner. According to studies, organically produced milk from cows that graze on pasture is far more environmentally friendly than milk from farms that only keep cows indoors. 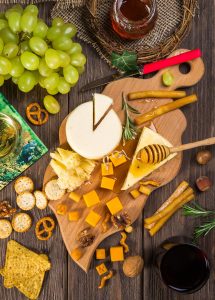 Sustainable cheese shipping: it's all about the packaging

The insulated packaging you choose represents not only what's inside, but also the values behind it. Environmentally friendly packaging for fresh foods like cheese optimizes shipping for the benefit of the overall impression.

Consumers are united in their desire for greater sustainability and animal welfare. Cheese has been considered an integral part of the human diet for centuries and will remain so for a long time to come. This makes it all the more important to contribute to sustainable consumption by shipping cheese.

On the manufacturer's side, this can be achieved by switching to organic milk production. Companies that ship cheese, on the other hand, should pay attention to the use of sustainable refrigerated packaging. In this way, animal welfare and the environment are equally respected.

Our packaging solutions provide excellent insulation when shipping products that require refrigeration, while also being climate-neutral and biodegradable. In this way, we enable reliable refrigerated shipping while contributing to less packaging waste. After all, high-quality cheese products deserve high-quality packaging.

This makes buying cheese online an all-around successful culinary experience that you'll be happy to repeat. And with a clear conscience, cheese can be enjoyed even better. 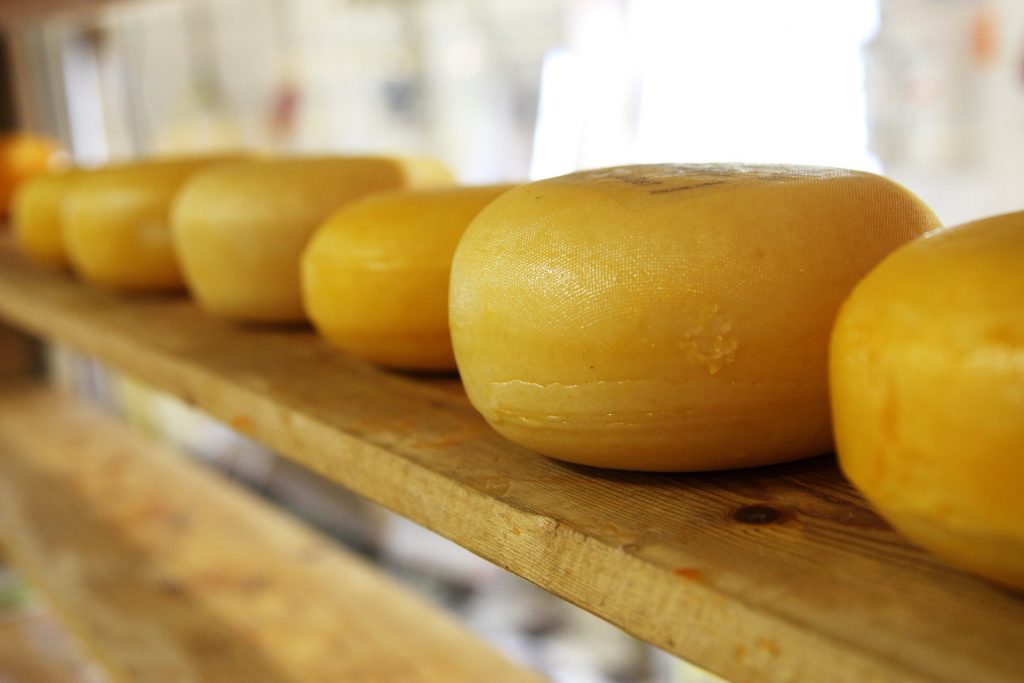 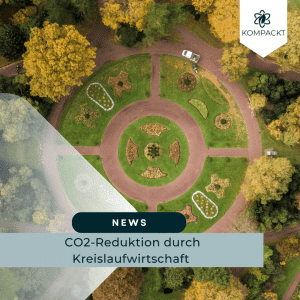 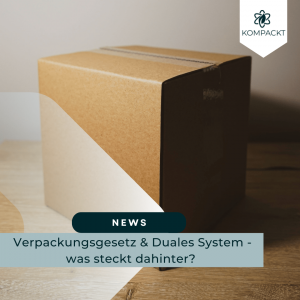 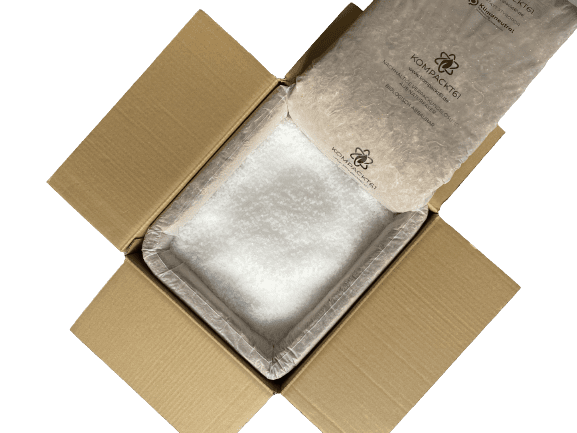 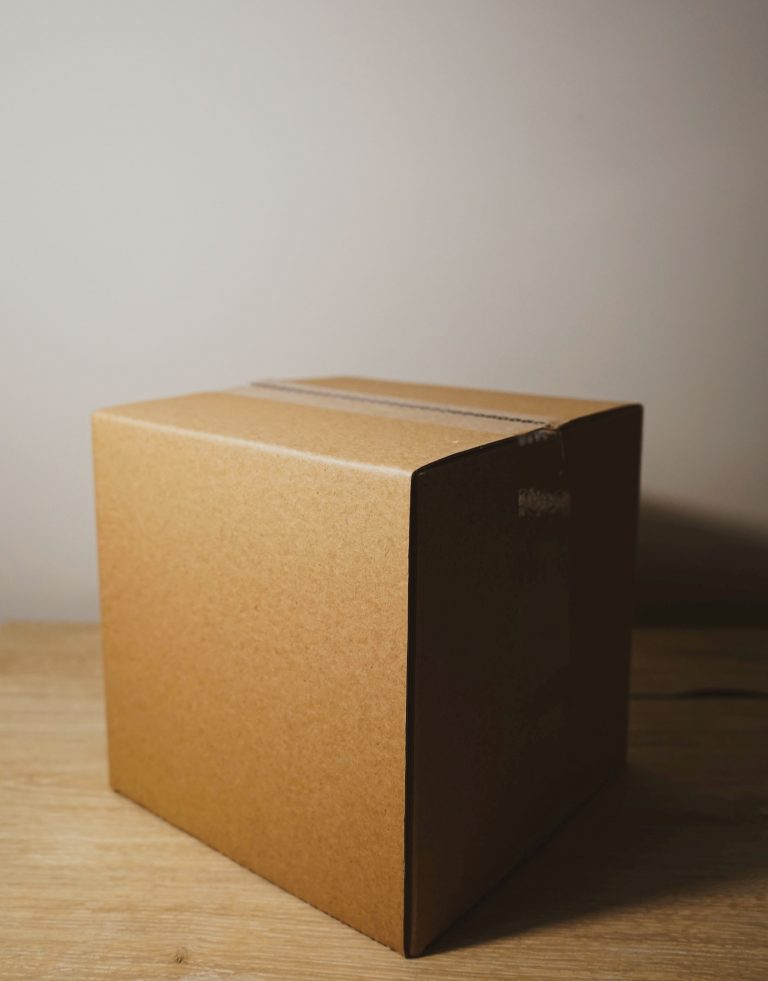 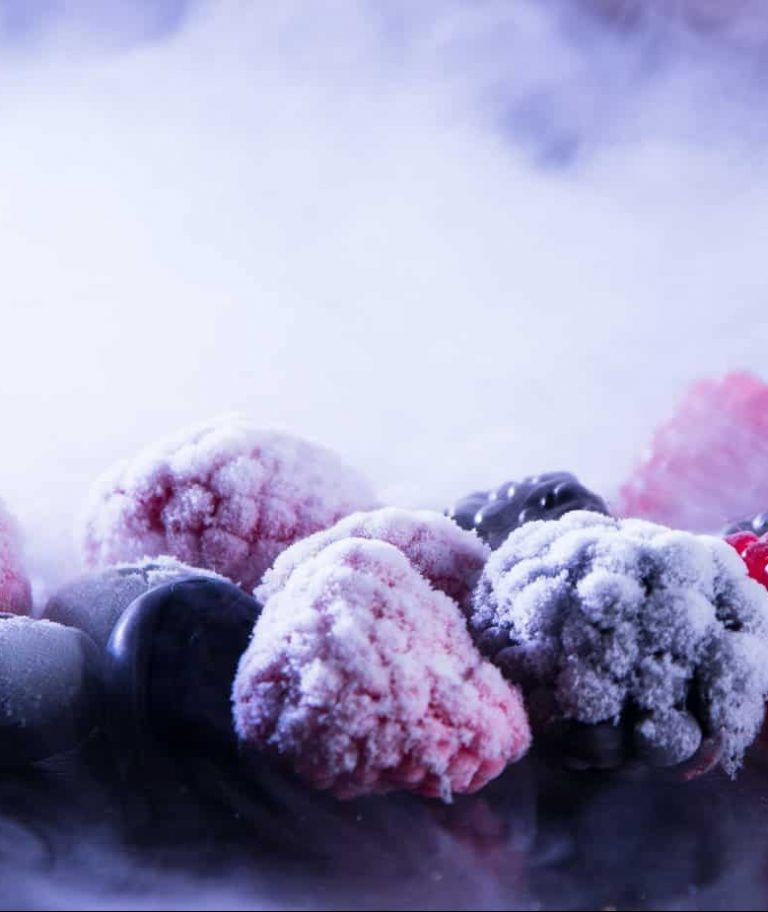 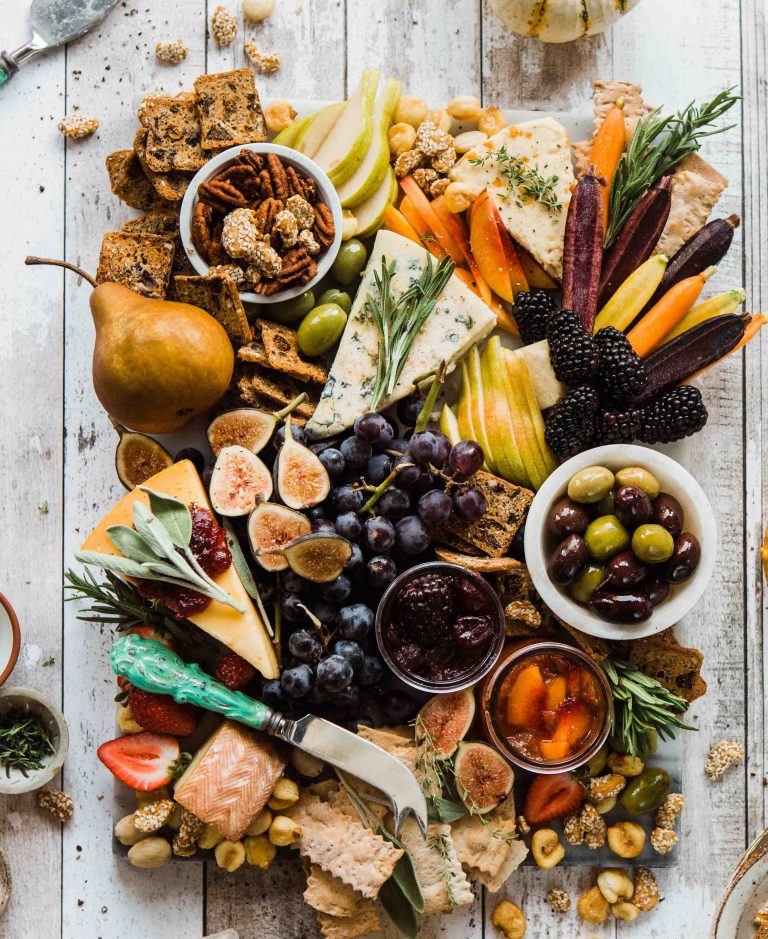 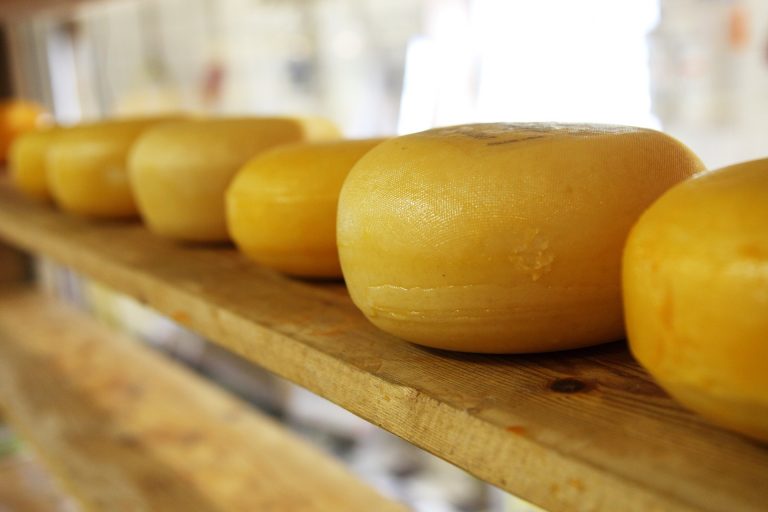 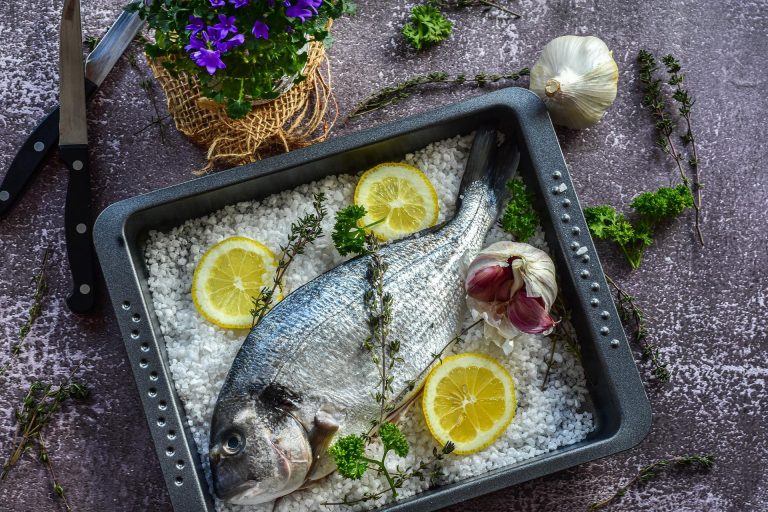 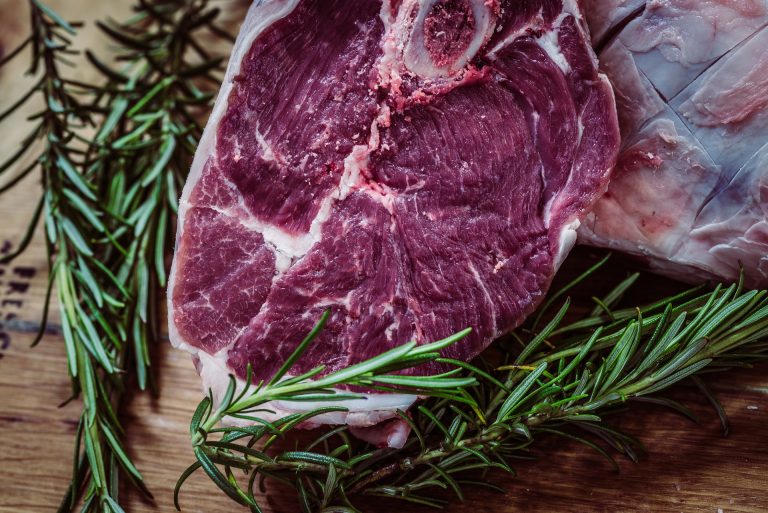 Whether you're new to refrigerated shipping in e-commerce or you've been a shipper since day one but want to optimize your process:  Our team of experts will be happy to assist you. Get in touch now:

This website uses cookies to improve your experience while you navigate through the website. Out of these, the cookies that are categorized as necessary are stored on your browser as they are essential for the working of basic functionalities of the website. We also use third-party cookies that help us analyze and understand how you use this website. These cookies will be stored in your browser only with your consent. You also have the option to opt-out of these cookies. But opting out of some of these cookies may affect your browsing experience.
Necessary immer aktiv
Necessary cookies are absolutely essential for the website to function properly. This category only includes cookies that ensures basic functionalities and security features of the website. These cookies do not store any personal information.
Non-necessary
Any cookies that may not be particularly necessary for the website to function and is used specifically to collect user personal data via analytics, ads, other embedded contents are termed as non-necessary cookies. It is mandatory to procure user consent prior to running these cookies on your website.
SPEICHERN & AKZEPTIEREN
EN
EN DE